The classic landscape of Chianti Senese between vineyards, castles and farms

San Gusmé is a small fortified village a few kilometres from Castelnuovo Berardenga. From the top of its hill dominates the valley below where on the horizon you can easily recognize Siena. Founded in the late Middle Ages at the end of the fourteenth century, San Gusmè has always been under the influence of Siena and it followed its fate with the annexation to the Grand Duchy of Tuscany.

Part of the original structure remains today of the mighty fortification walls, even if partially incorporated in the buildings of the village, and the two entrance gates.

San Gusmè is still today an example of a fortified village, roughly circular in shape, bounded by walls that still exist in part.

At the entrance of the village there is an interesting terracotta statuette depicting a man intent on carrying out his daily needs. Next to the statue is written “king, emperor, pope, philosopher, poet, farmer and worker: the man in his daily functions. Don’t laugh, think of yourself”.

The legend linked to the statuette seems to have originated at the end of the nineteenth century, when the landlord of the village, tired of having to clean the dirt of his rude patrons, built an outside room with the inscription Public Bath. But since the customers were illiterate no one used it and the problem of dirt and bad smell remained. So he decided to make a figurine representing a man squatting for his own needs. People finally understood the use of the closet and the place came back clean. The statuette was named “Luca Cava“. 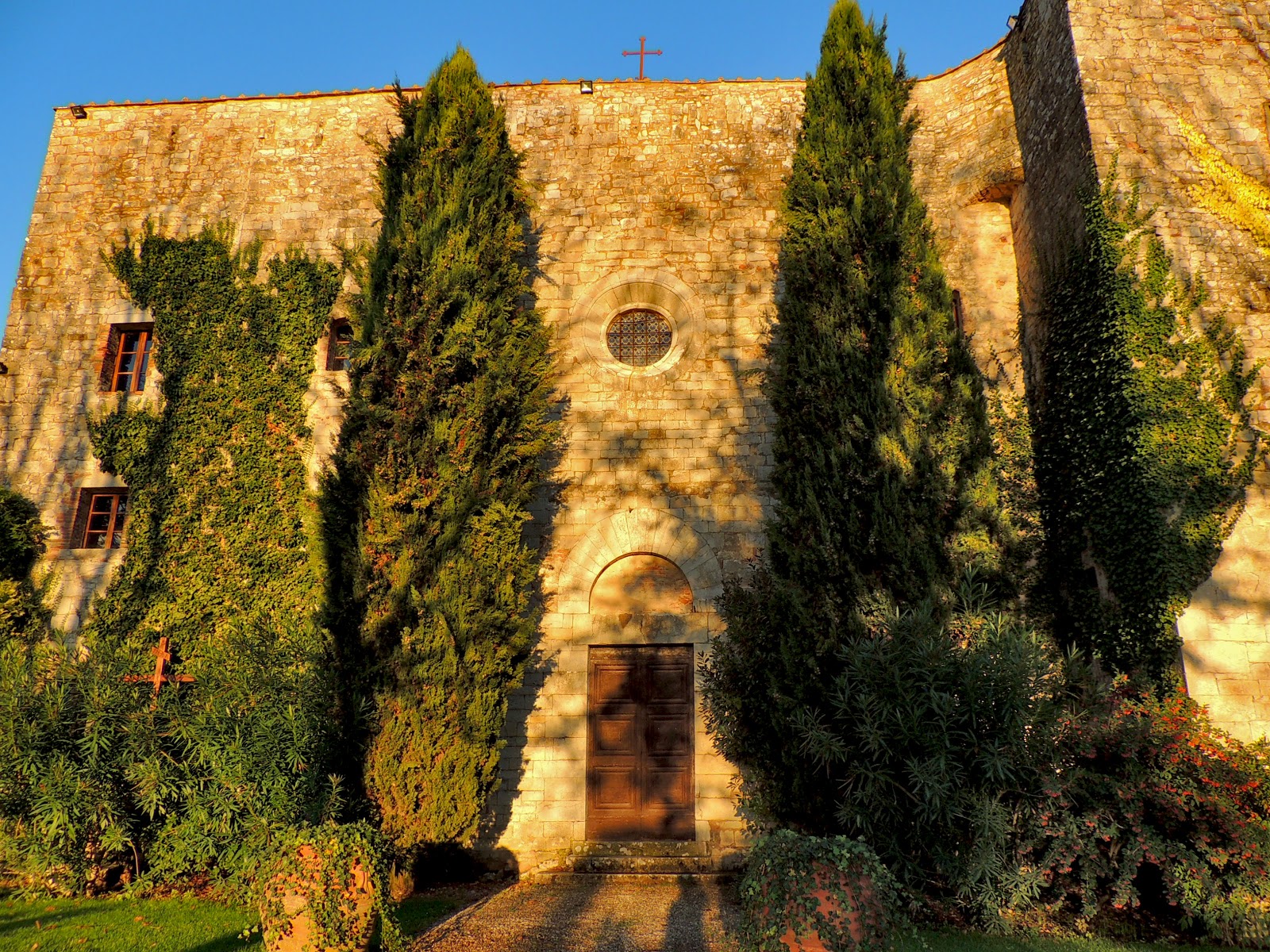 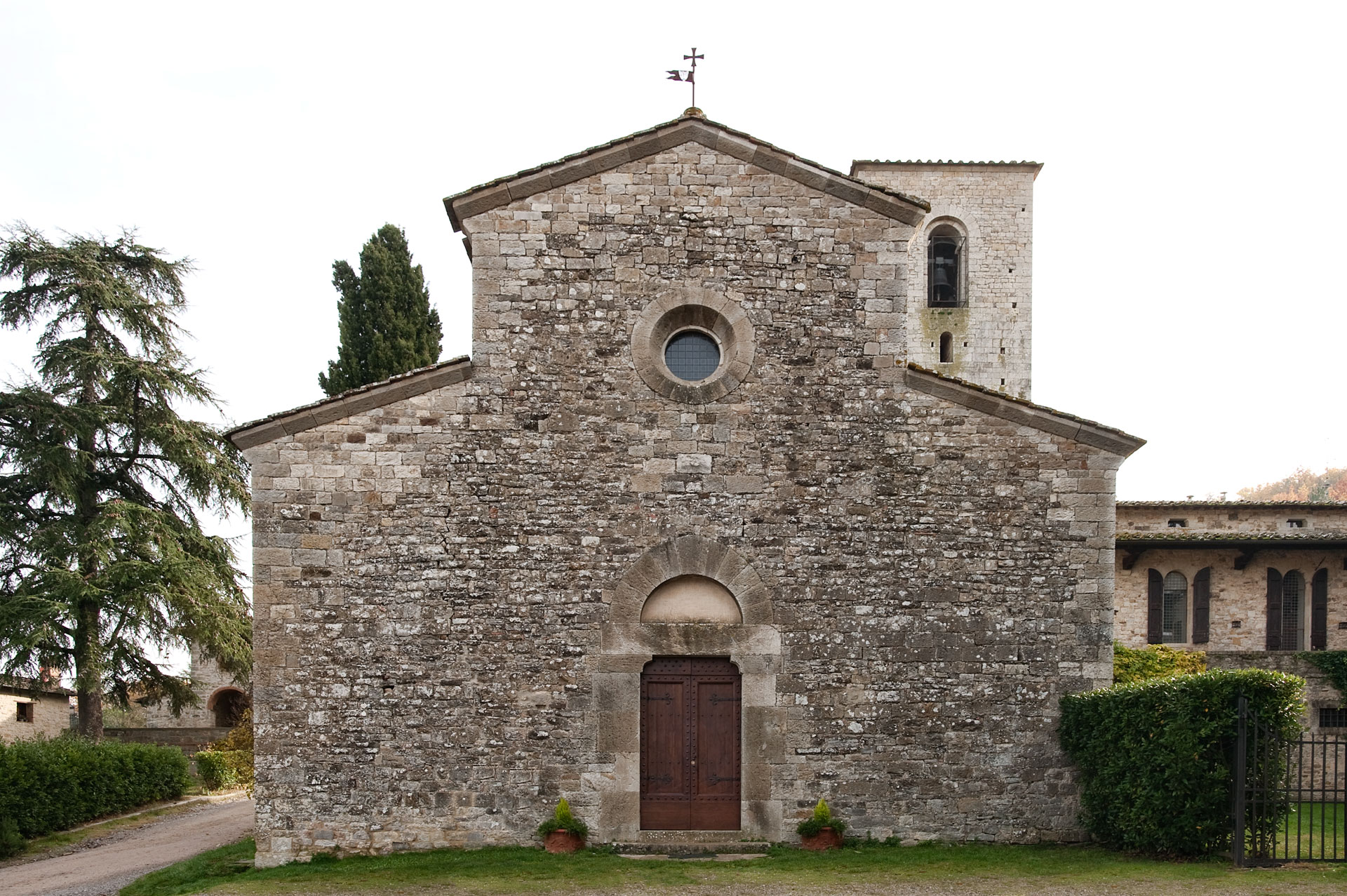 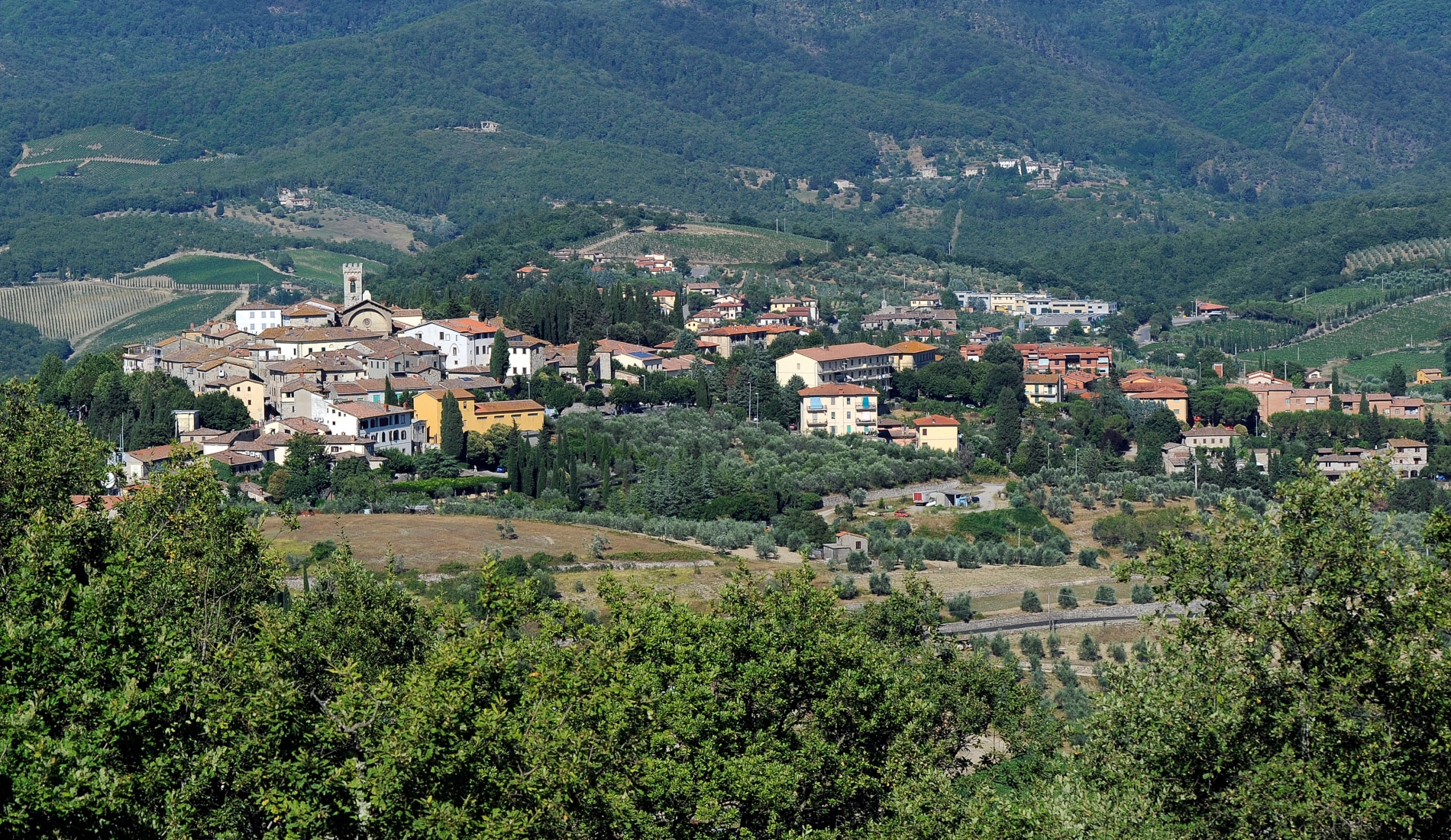 Radda in Chianti A place known for its evocative atmosphere and its marvelous landscapesRadda in Chianti is a spectacular medieval village enclosed by massive defensive walls, located on top of the hill that divides the valleys of Arbia and Pesa. To its typically...