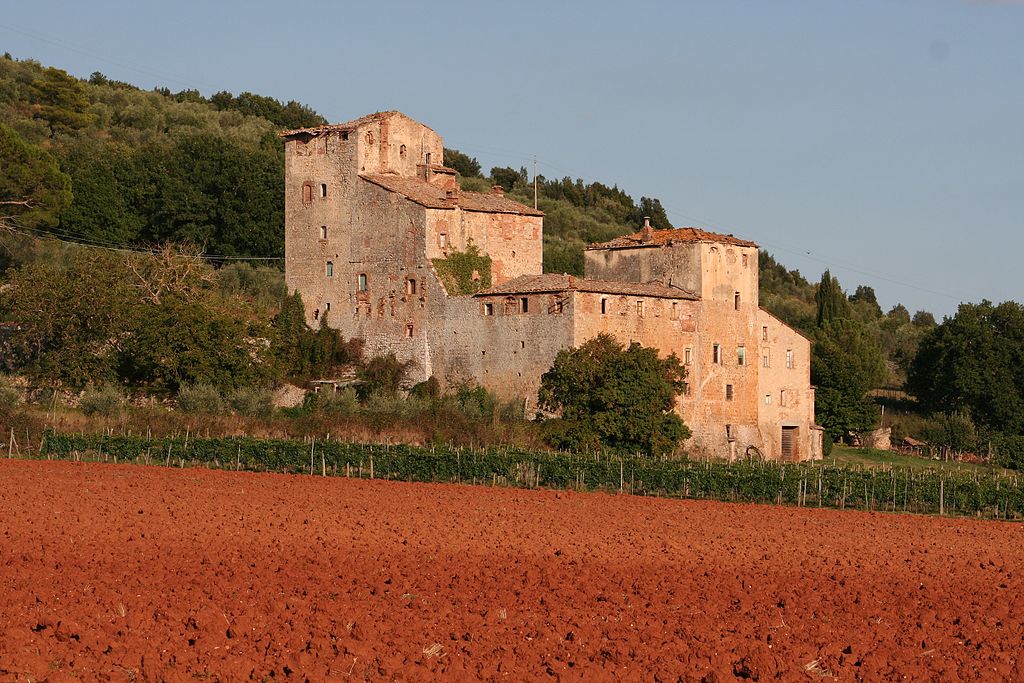 From afar Sovicille looks like a small island immersed in the green woods and hills of Tuscany. Sovicille is located about 10 km from Siena and with its 14,376 hectares is one of the largest municipalities in the Province.

The elliptical structure of Sovicille’s ancient core denotes its Etruscan origins. As evidence of this, these people, and later the Romans, founded their villages on the hillside watersheds both for defensive purposes and to avoid flooding and epidemics.

The historic centre of Sovicille has preserved its original dimensions from the 14th century without expanding further, because over the centuries it has suffered wars, fires and numerous plagues.

Below the village, there are several tunnels dug into the rock during the Middle Ages as secondary escape routes to escape sieges. Instead of the war memorial, there was a well-tank for the village’s water supply until the 1920s. Until the middle of the last century, the shops were stables for donkeys and mills, as Sovicille was a town of charcoal burners, woodcutters and barrow drivers.

The historical and artistic heritage of the area is of absolute importance, with a large number of Romanesque churches, abbeys and castles dotting its wooded and hilly landscape. Sovicille also boasts the highest number of medieval villages in Tuscany (about 55), some of which have disappeared, others reduced to farmhouses, and others still preserved to this day without alterations.

San Rocco a Pilli is the most populous locality in Sovicille. This area has expanded considerably in recent decades along the slopes of the hill on which the bell tower of the parish church stands. The village initially developed along the ancient road linking Siena with Poggio Civitate and Roselle.

On top of San Rocco stands the church of San Bartolomeo, which has had a troubled history, alternating between closure and restoration. Today, however, it has finally been reopened for worship. 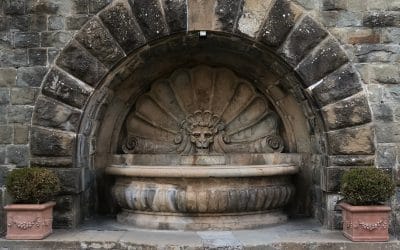 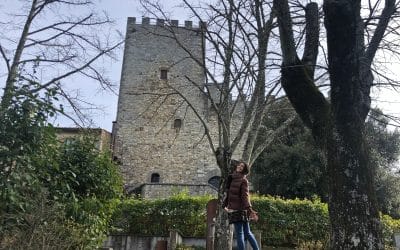 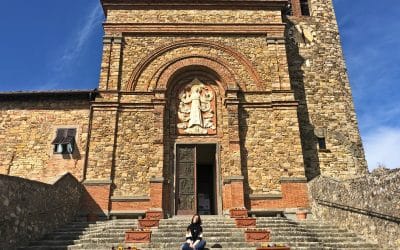 Panzano in Chianti Living in another eraThe Via Chiantigiana is one of the most seductive streets of Chianti Classico. It winds through rolling hills, villages, castles and wineries where you can taste the famous DOC wine. Panzano in Chianti is a quiet holiday resort...