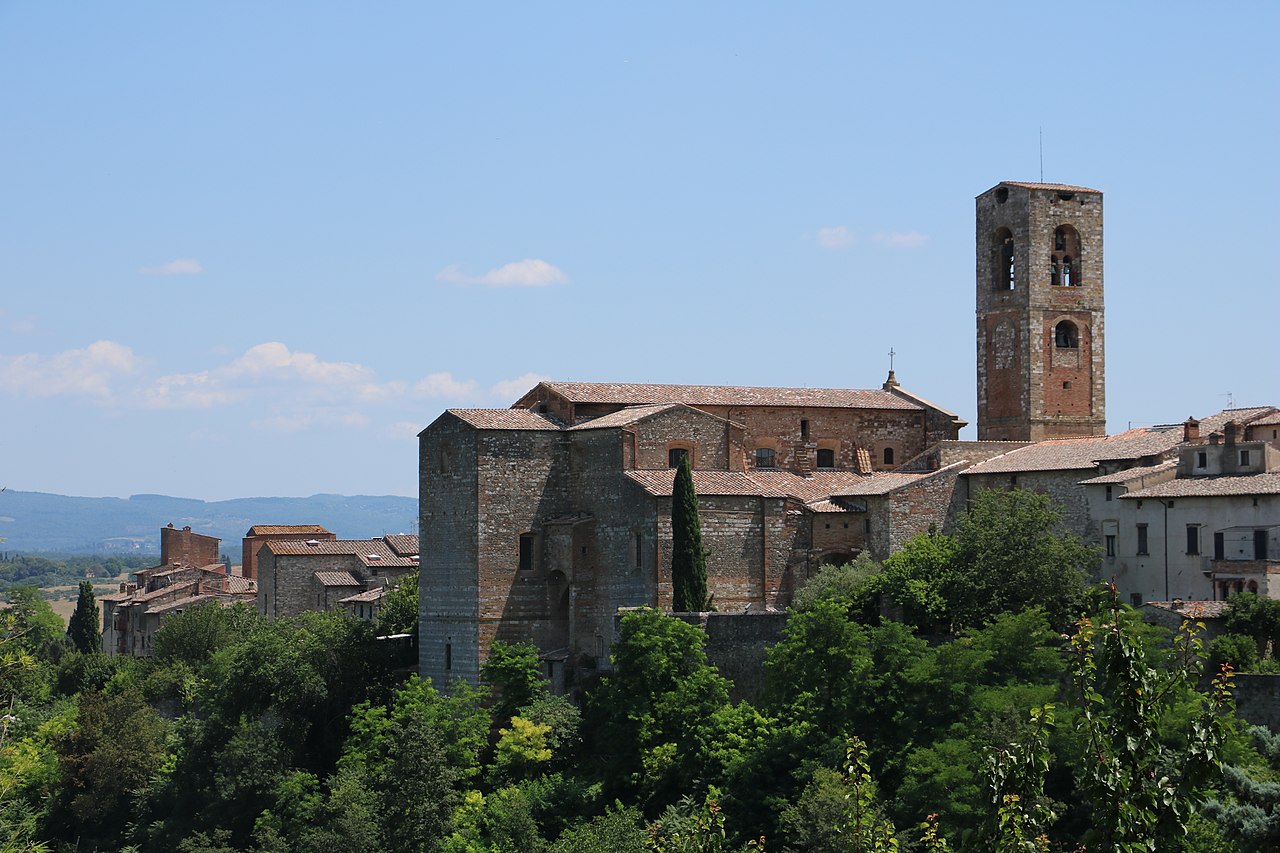 Colle, also known as the Bohemia of Italy, accounts for 95% of Italian crystal production and 14% of world production. It therefore represents excellence in this sector for our territory and for the world.

Globets, plates and glasses are shaped through a mix of craftsmanship and technique that can still be observed today and that allows the city to be the producer of almost all of this special glass in Italy. To learn the tricks of the trade and contemplate the art of glassblowing, you can visit the Crystal Museum or take the opportunity to attend demonstrations held in the workshops.

In the past, the medieval village of Colle was divided into three parts: Borgo di Santa Caterina, Castello di Piticciano and the Piano, now simplified into Colle Alta and Colle Bassa. Official documents begin to mention Colle val d’Elsa as early as the 10th century. The town consists of the historic centre on the hill above and the newer part below.

Colle Bassa: a visit to Colle can start from the large Piazza Arnolfo di Cambio located here. Then there is the Crystal Museum and the Church of St. Augustine. From Piazza Arnolfo di Cambio, take Via dei Fossi until you reach the Crystal Museum. The museum reconstructs the history of Colle’s glass industry. The museum also has an experimental area where visitors can come into direct contact with materials and tools for glassmaking. Continuing along Via dei Fossi, we come to Piazza Sant’Agostino, which is overlooked by the Renaissance-style Church of Sant’Agostino.

Colle Alta: the Castle and the Borgo make up the most interesting part of the village. Here we find the Cathedral, the Archaeological Museum and the Museum Complex of San Pietro. Continue on to the majestic Porta Nova. The gate is part of the imposing system of fortifications that served to defend Colle Castle.

Everyone knows the novel The Adventures of Pinocchio written by Carlo Collodi, but not everyone knows that for a certain period of his life the writer lived in Colle di Val d’Elsa. There was a medieval fountain in the town called Fonte di Pinocchio, which must have inspired Collodi to choose this name for his puppet. 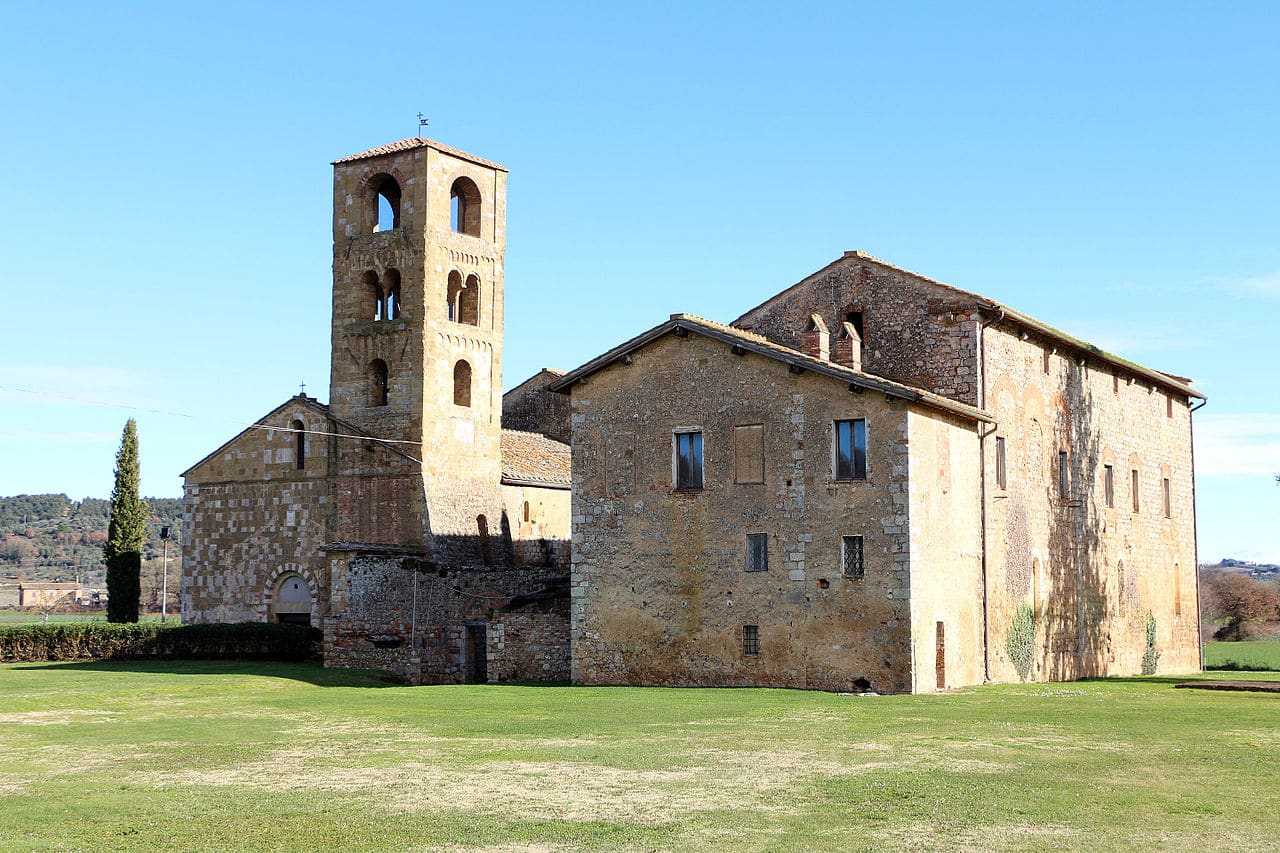 Sovicille An evocative landscape rich in historical memories  From afar Sovicille looks like a small island immersed in the green woods and hills of Tuscany. Sovicille is located about 10 km from Siena and with its 14,376 hectares is one of the largest... 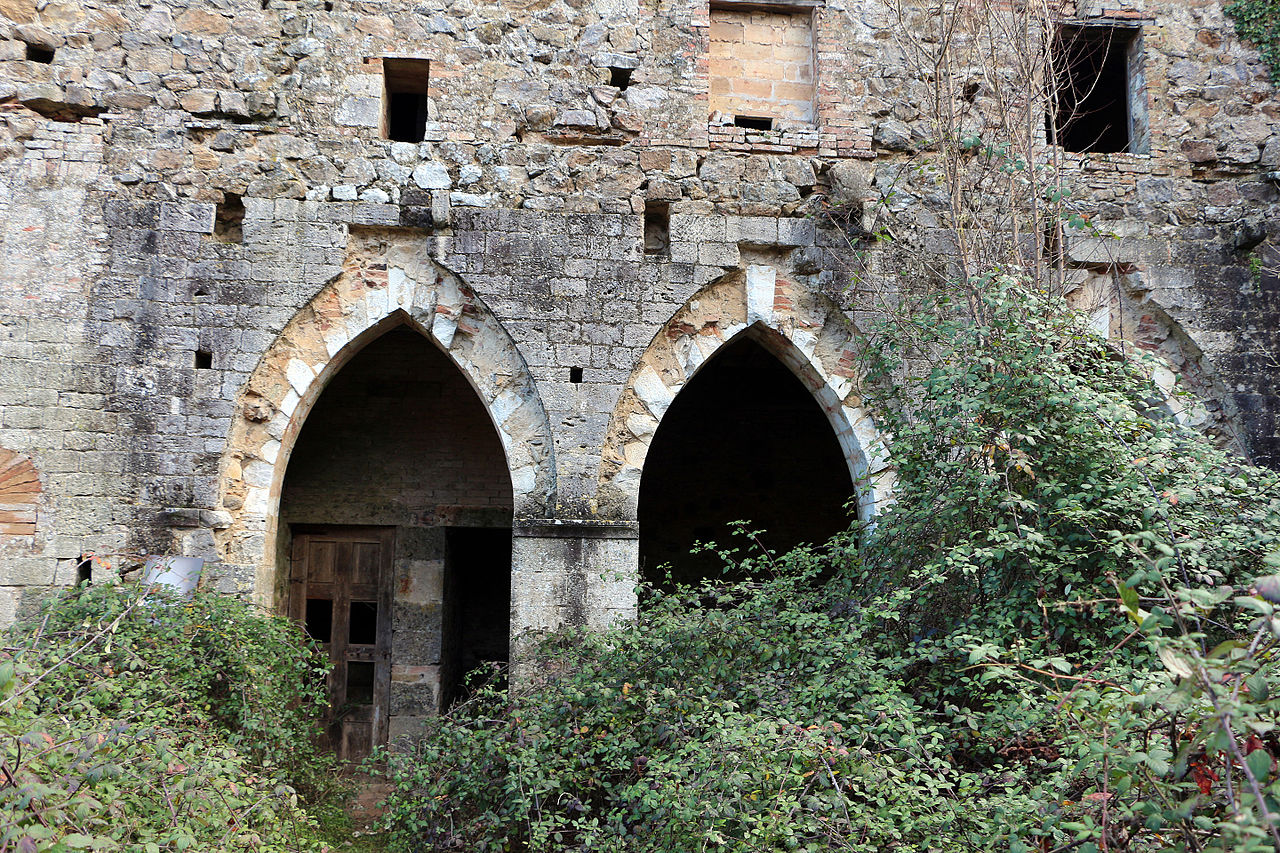 Rosia Between legend and modernity  Rosia is a fraction of the municipality of Sovicille and owes its name to the homonymous stream that flows nearby. When we think of this place we cannot fail to mention the Hermitage of Santa Lucia and the Ponte della Pia. The...