Chianti has the power to transform cycling into a cultural event.

We are talking about the Eroica, now a cult appointment for the Chianti area

Conceived and promoted by the Associazione Parco Ciclistico del Chianti, l’Eroica is a race where the ranking counts for little or nothing with respect to the content that inspires the event.

On this day, like a magic, that cycling that thrilled the whole of Italy divided between Coppi and Bartali comes back to life and protagonists are pure cyclists with vintage bicycles, woolen sweaters and shoulder air chambers.

The dirt roads of Chianti are the protagonists confirming themselves as symbols of a road network on a human scale and an area definitely suitable for lovers of the pedal.

L’Eroica has three routes, two of which are very demanding (200 and 145 km) for trained cyclists, while for quieter cyclists the route is around 70 km; participants are not allowed to use mountain bikes or “contemporary” road bikes.

It is in fact a re-enactment with old bicycles where cyclists also adapt their clothing to the tenor of the event. Following the “eroi” there will be a cordon of vintage cars and motorcycles.

It generally takes place on the first Sunday of October in conjunction with the traditional rite of harvesting.

The event is accompanied by a series of collateral events such as the exhibition of bicycles with over half a century of life and themed photo exhibitions on heroic cycling that greatly enrich its content and transform the square of Gaiole in Chianti in a welcoming meeting point. 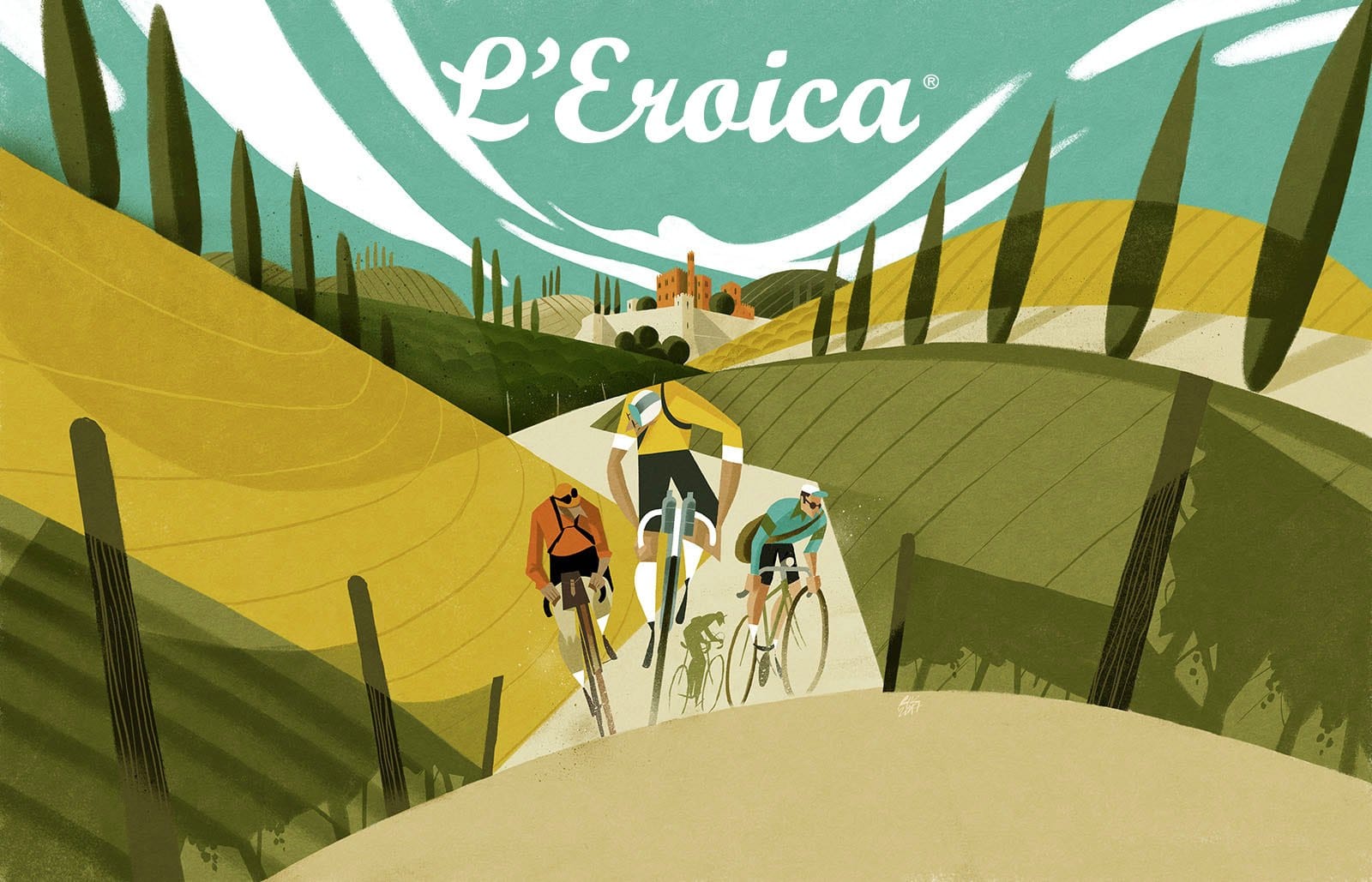 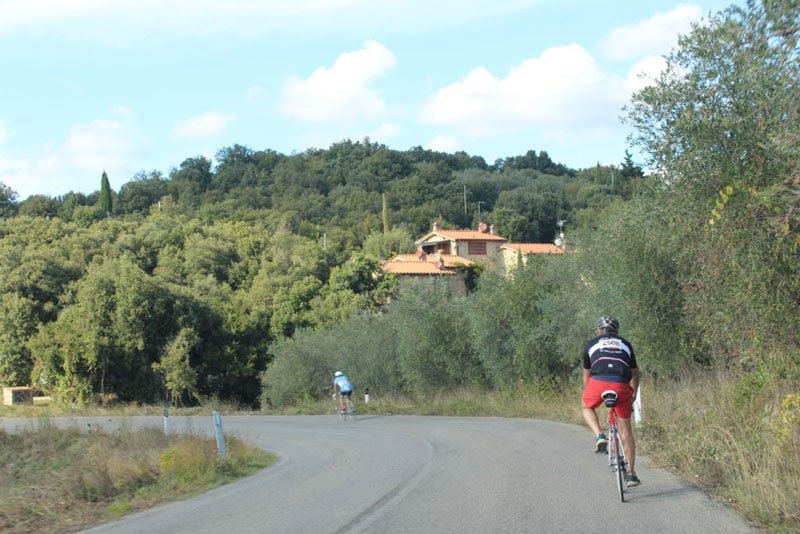 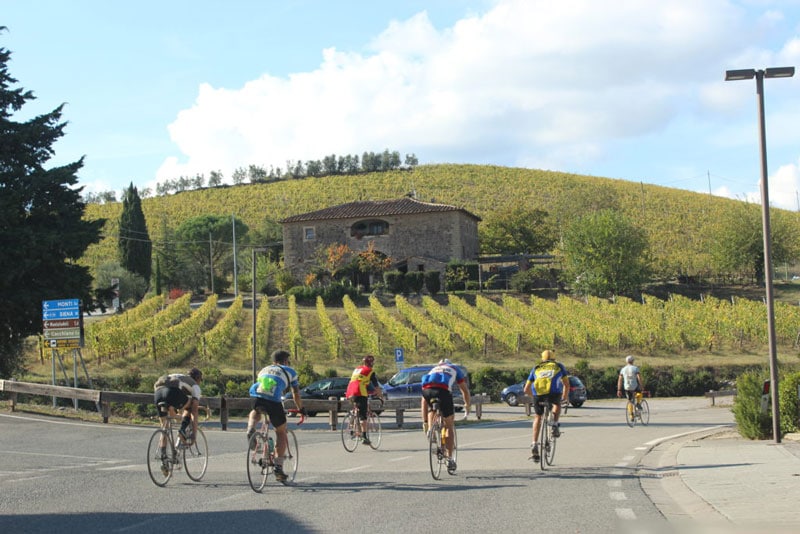 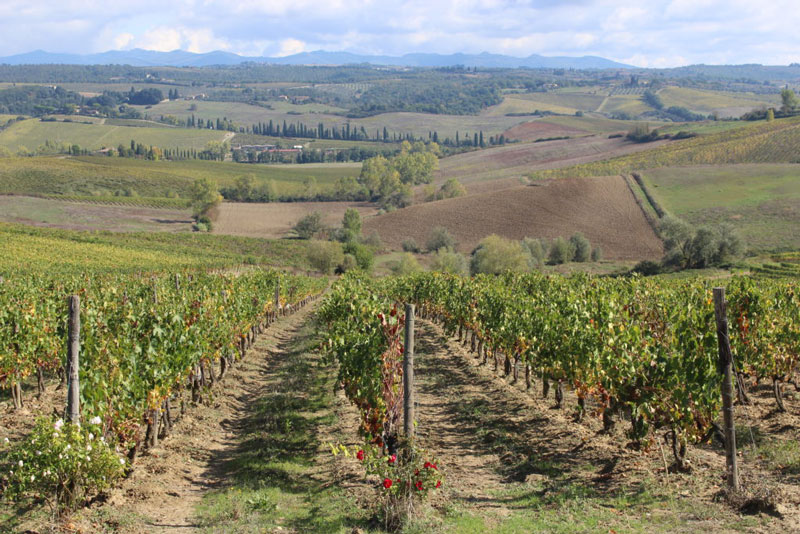